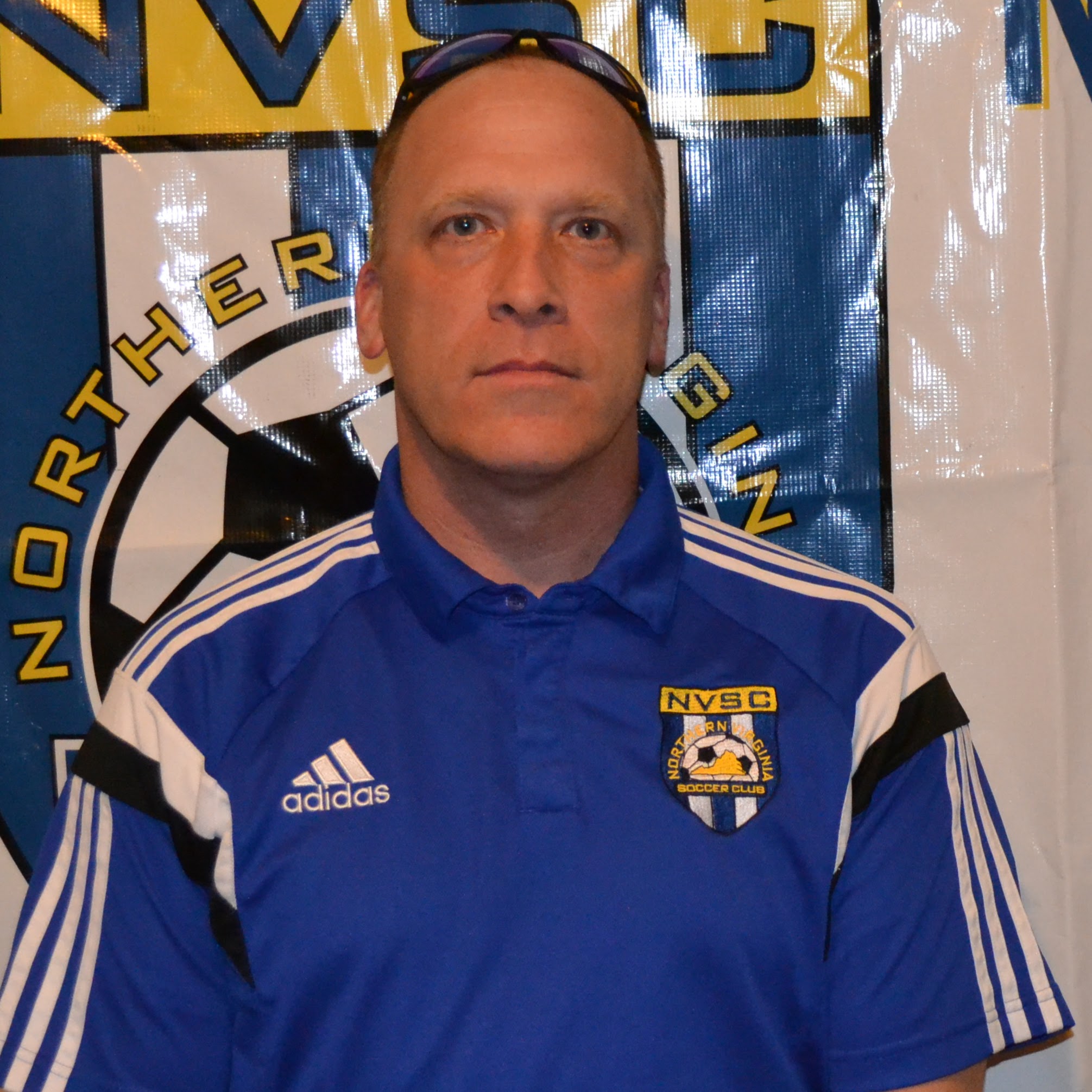 Vinny Cipolla has been coaching soccer for over 13 years in both the New York and Northern Virginia areas.  He has coached soccer on all levels (U8 – U19) including house, challenge, and travel.  He currently holds a USSF E coaching license with an estimated completion date of Fall 2015 for his D license.  Vinny has been with NVSC for the past 6 years and currently coaches the United Girls 03 White team. Previously, Vinny coached both the ’96 White and ’00 Gold boys travel teams.  His passion is developing teams and individual players, having successfully assisted many players achieve their goals of advancing their level within the club structure.  As a player, Vinny grew up in New York and played soccer at the club level.