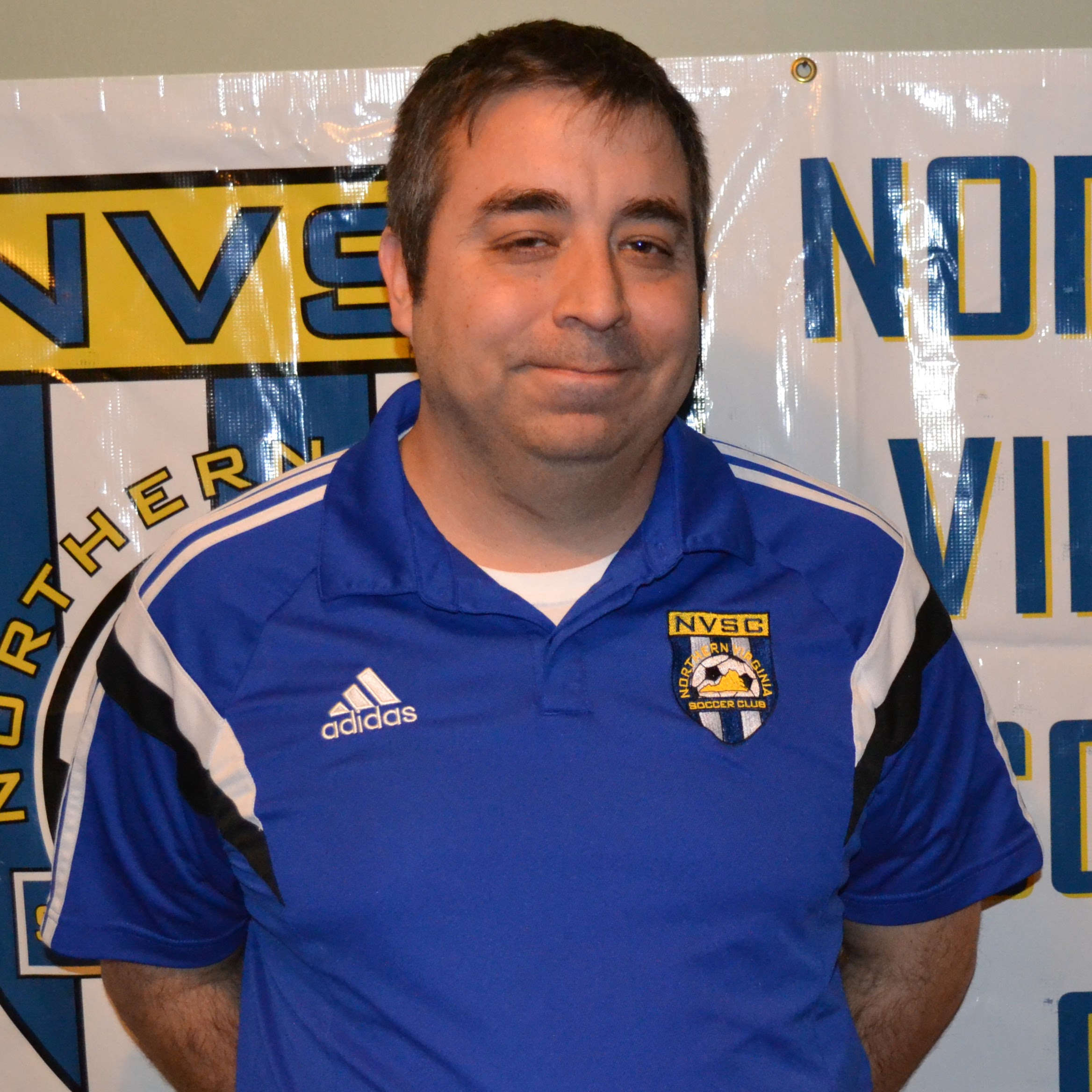 Vicente’ Villanueva has over ten years of coaching experience. He started in coaching in 1995, while he was still a player acting as a coach of a youth camp program that focused in on new players and introducing them to the game. In 2006, he started coaching recreational soccer on three separate teams. In 2011, he started a small club that he served on the technical and administrative staff. He currently has USSF E license. As a player he grew up in the Northern Virginia Area and played with several clubs. He also played his high school soccer in Prince William County.