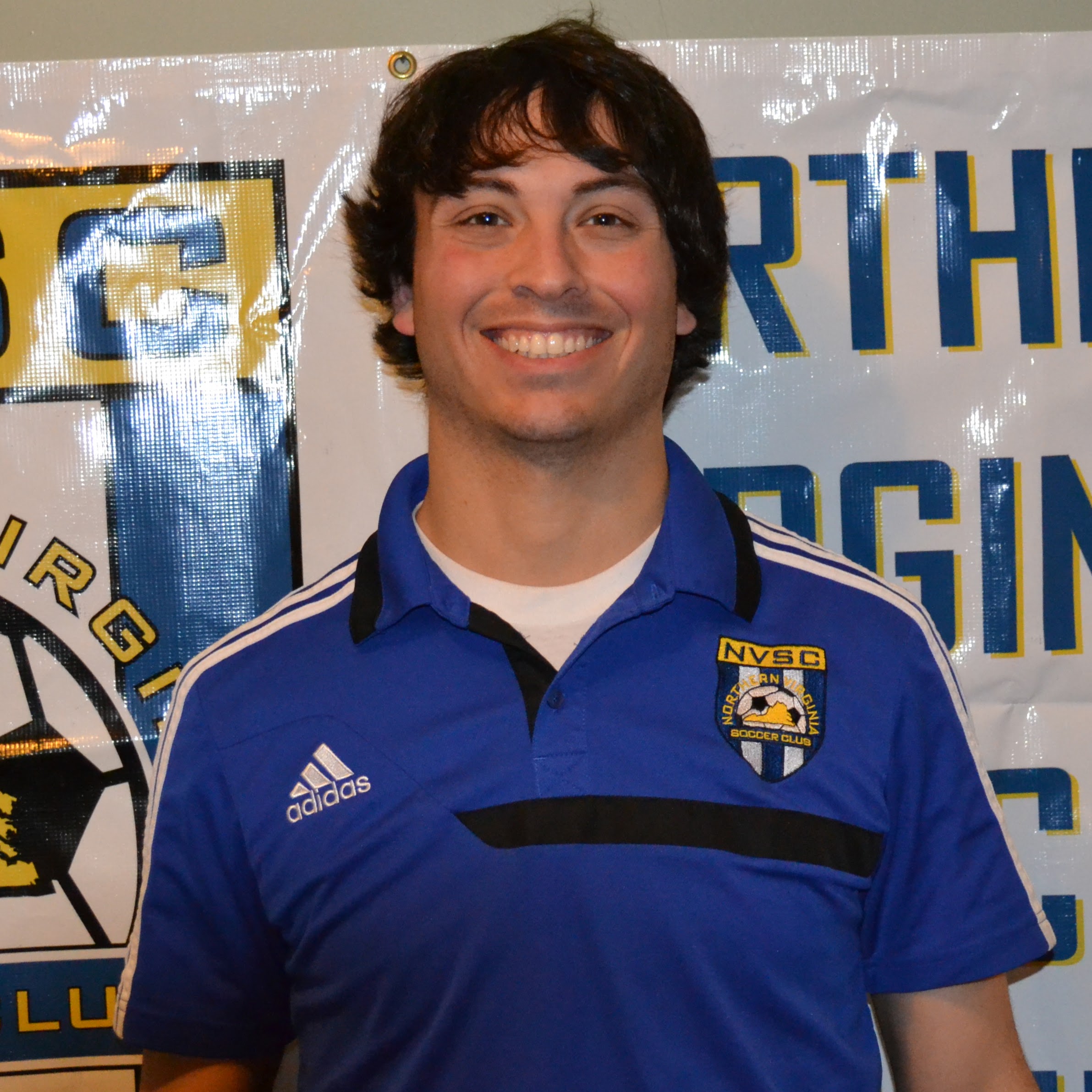 Andrew has been coaching for 3 years. He began his coaching career for a local high school in Stafford County being the boys JV coach and an assistant varsity coach. Currently, Andrew still coaches with the high school teams as well as recently joined NVSC in September of 2013.  At NVSC, Andrew coaches 04’ Girls Blue and 03’ Girls White.  Andrew is dedicated to helping his players develop the skills needed to compete at high levels of the game while engaging the players natural passion for the game. Andrew’s playing career was spent in Ohio where he is originally from. Andrew played through college being a four year high school letterer and continued for three years in college at The University of Findlay.